Every week after Ladies Bible Study we will have a review, as well as free scriptural templates you can use in your own journalling.  This is an interactive site where we can show off our own scriptural artistry and we can hear one another's bible insights..
JOURNAL WEEK TWO 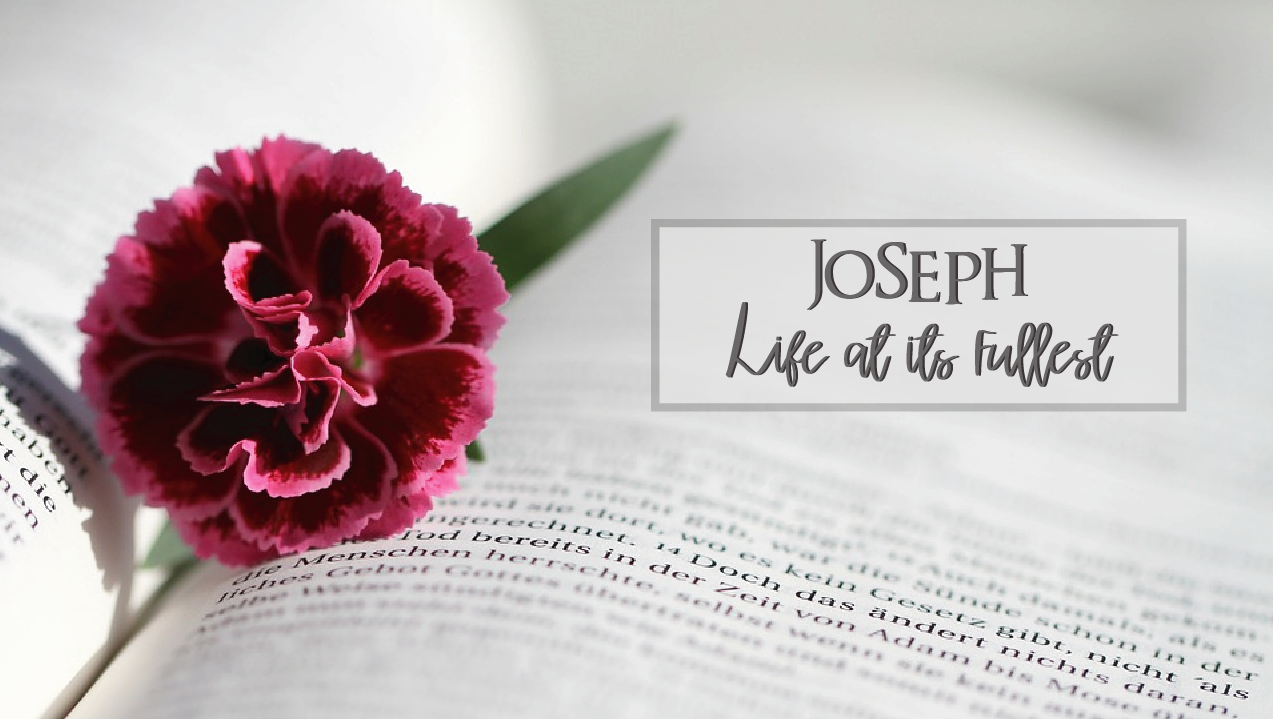